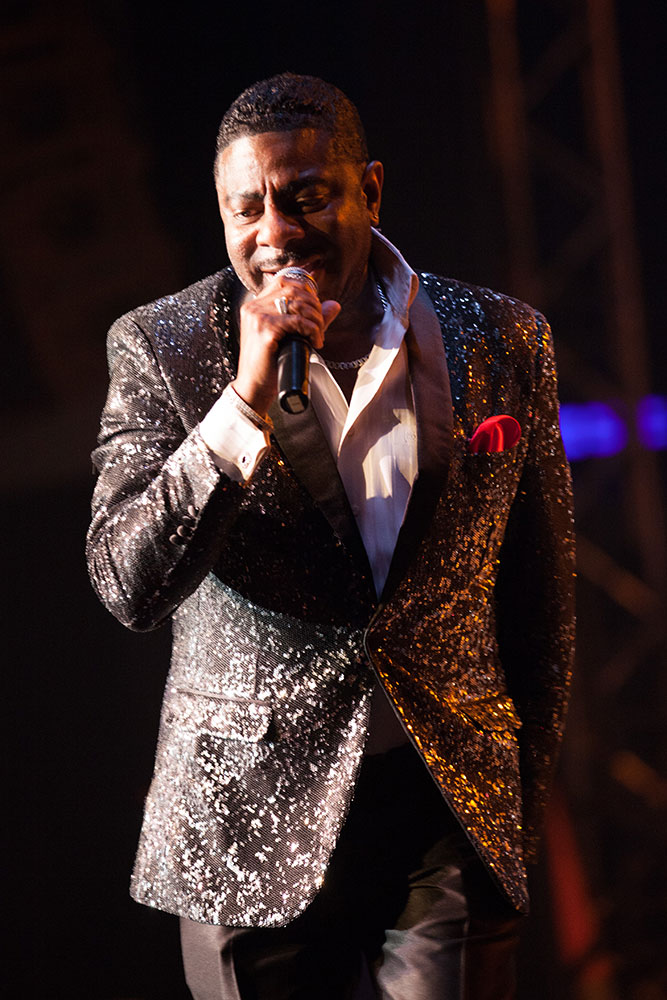 Born and raised in the windy city of Chicago, Illinois, Pierre spent his early years composing music and developing his own unique sound and style. Jovan’s successful pursuit of a formal education resulted in his earning a Master’s Degree from Columbia College Graduate School, Chicago.

Making his way to Las Vegas as the Musical Director with a National Touring show, Pierre performed on the Las Vegas Strip for over four years perfecting his own performance and show production skills in the process. He subsequently teamed up with international choreographer/director Papote Varet and Associates as they launched the highly acclaimed production show “Divine Divas” in which Jovan co-starred. “Divas” enjoyed a record-breaking 84 week run at the Main Street Station Casino in Las Vegas, as well as numerous special appearances, including a performance at the Governor of Nevada’s Inaugural Ball.

Jovan’s personal headline and featured guest performances include appearances at ” A Salute to Miss America” at the Blackstone Theater in Chicago, the Mrs. United States Beauty Pageant at the Rio Hotel and the American Heart Association Gala at the Paris Hotel, both in Las Vegas. In addition, attendees of Las Vegas’ Official Academy Awards VIP Party, “Oscar Night America” at Spago’s, Caesar’s Palace, were treated to the multiple talents of Mr. Jovan during his special appearance there.

Pierre’s versatility has enabled him to switch at will from playing guitar or keyboards backing Spectrum to singing and dancing as part of Spectrum’s front line, performing lead and background vocals and providing an energetic spark.